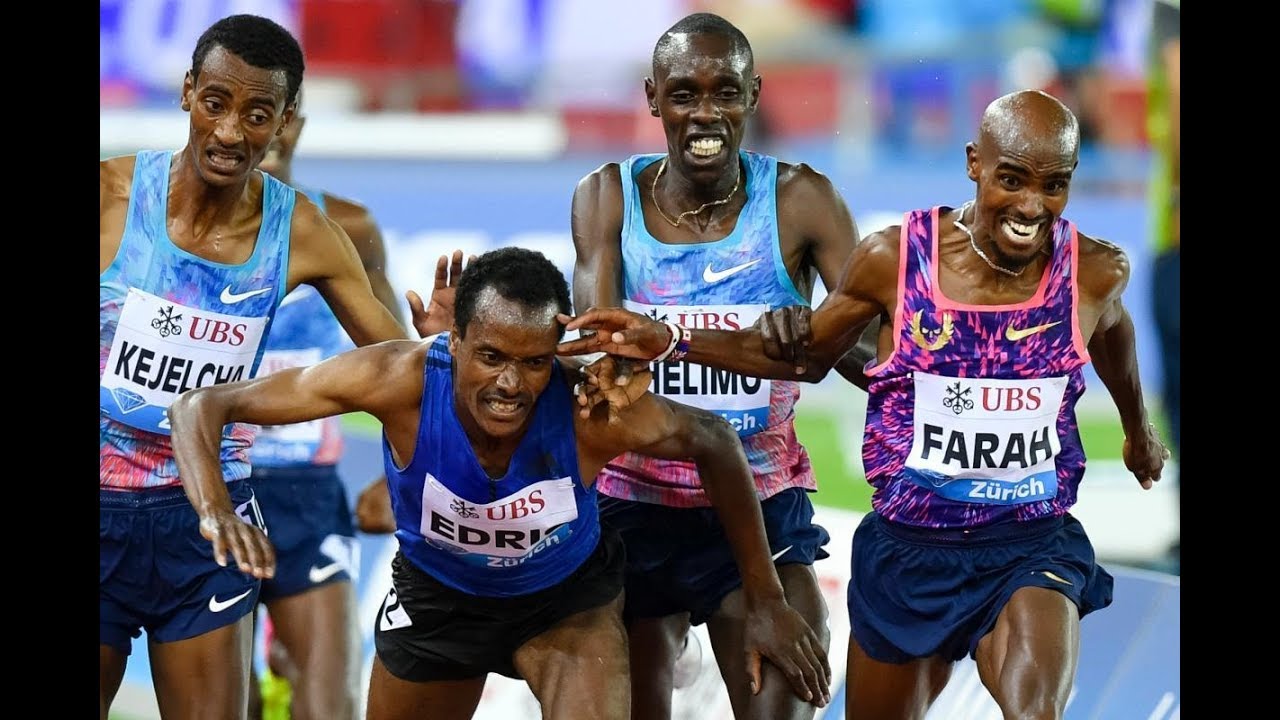 Every summer the IAAF puts on the Diamond League Series, which is runnings most prestigious track and field meets. The worlds top athletes compete around the world in this 4-month track series starting in early May and ending in late August. Athletes travel around the world to compete in different countries to try and qualify for the final championship race. This year the United States had nine million more Americans watching Diamond League coverage than in 2016.

Overall the Diamond League said that they saw 282 million viewers across the 14 meetings. This is an increase of 60 million, the addition of Venezuela and South Korea allowed for the series to be broadcasted in 162 countries around the world. With increasing interest, I believe that this series would be a great way to launch and promote RunnersCircuit. After I graduate in early May I want to attend the Paris, Lausanne, Rabat, Monaco and London races.

These races are all within a one month span and are all within short flying distance. Paris would be the first stop on June 30th and London would be the last on July 27th and 28th. With an increase of 9 million TV viewers from last year, I know that there will be a great demand for coverage of this event for those that can’t watch on TV. I believe that the broadcasting of this event on TV does not allow to reach a key target market of the younger generation.

I would love to help cover this event for the younger US running market. Social media would be the main form of coverage needed to effectively produce content. This can help launch RunnersCircuit image on a national and international level. With NBC already covering the Prefontaine Classic, this could be an extension of covering the years greatest track and field races. 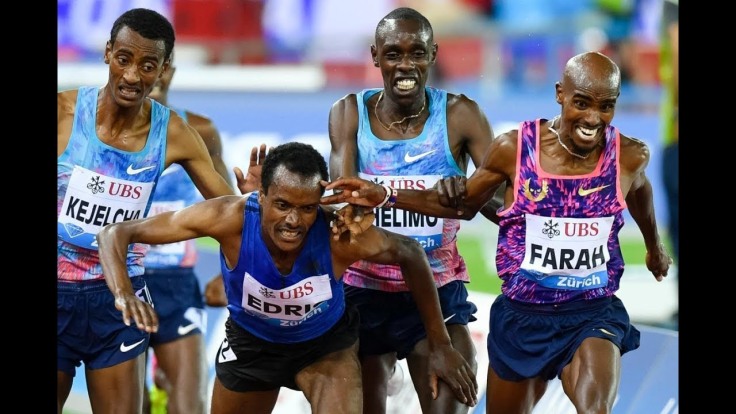